Pat Lagger is an artist and musician. She has exhibited her art in solo shows nationally and internationally and is a Ragdale Foundation and Vermont Studio alumna. Her work has appeared as cover art for a university magazine and on the set of a nationally syndicated television show. She was a parent mentor for the Chicago Youth Symphony and is occasionally called on to judge exhibits for Midwest area art guilds and leagues. 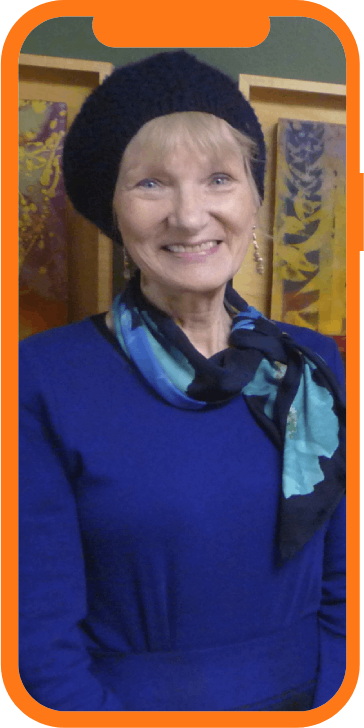